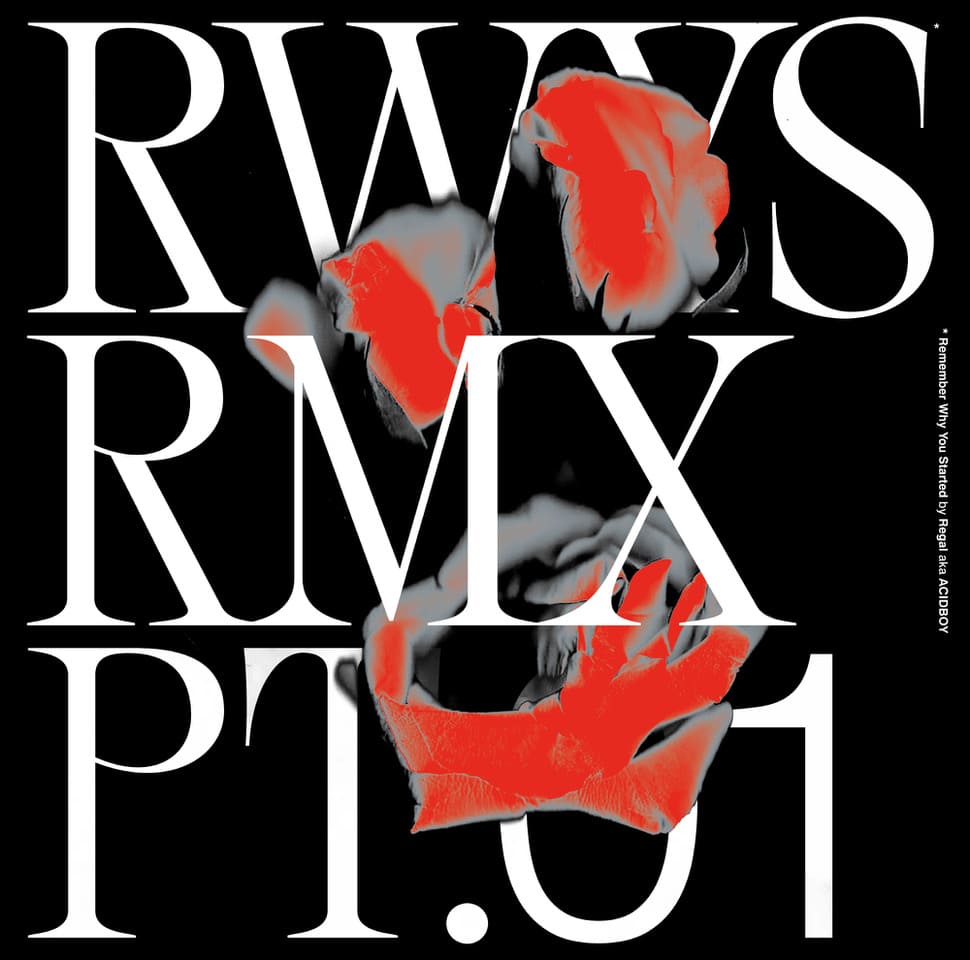 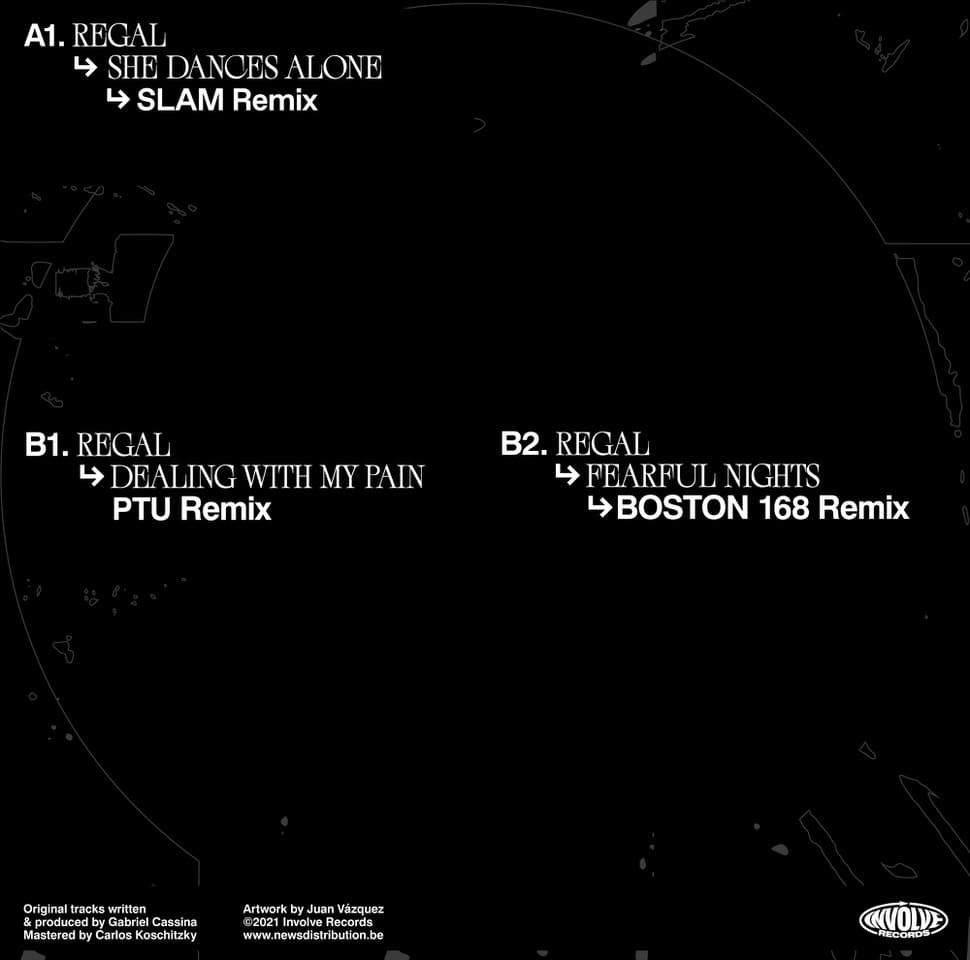 Scotland’s luminary duo Slam kicks off with their edit of “She Dances Alone”. The pair’s distinctive tweak is the alchemization of the kick drum, pivoting into a thunderous force. The kick is paired with claps that ricochet above a determined synth line, while the low-slung baseline mists under twinkling keys and sprinklings of hoover noise, giving the rework an old school feel. Uplifting major notes inject brightness & contrast to the track, with the cunning acid line lingering ‘til close.

Next, enigmatic Russian twosome PTU transform “Dealing With My Pain”, a once low tempo mid-point track, into a primary dancefloor weapon. This heavily industrialised rendition utilises an incessantly deep bass drum while maintaining the commanding male vocal sample. Blistering hi-hats, and a wildly distorted synth breakdown build a brash and dubious mood. The thumping kick drum drives the track forward, looping electrical elements that ring out from ear to ear, surrounding you with wild noise and energy.

Italy’s acid techno aficionado’s Boston 168 step up to close with their interpretation of “Fearful Nights”. In true style, the duo mould the very start of the track to blend with their signature sound. A bumping kick drum and quintessential 303 manipulate the melody, resulting in a far more venomous composition than the original. Sinister synth stabs slice through the chaos with a hi-hat and snare drum combination for extra effect.
BUY VINYL
BUY DIGITAL
Manage Cookie Consent