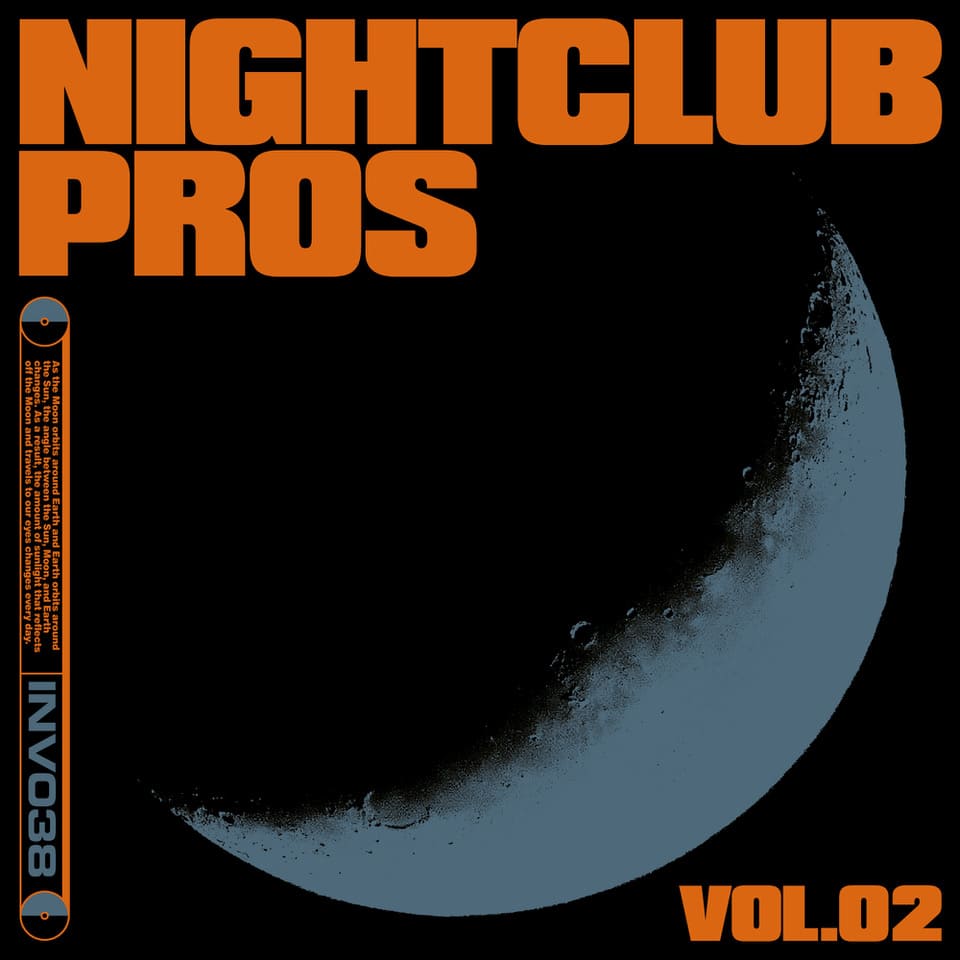 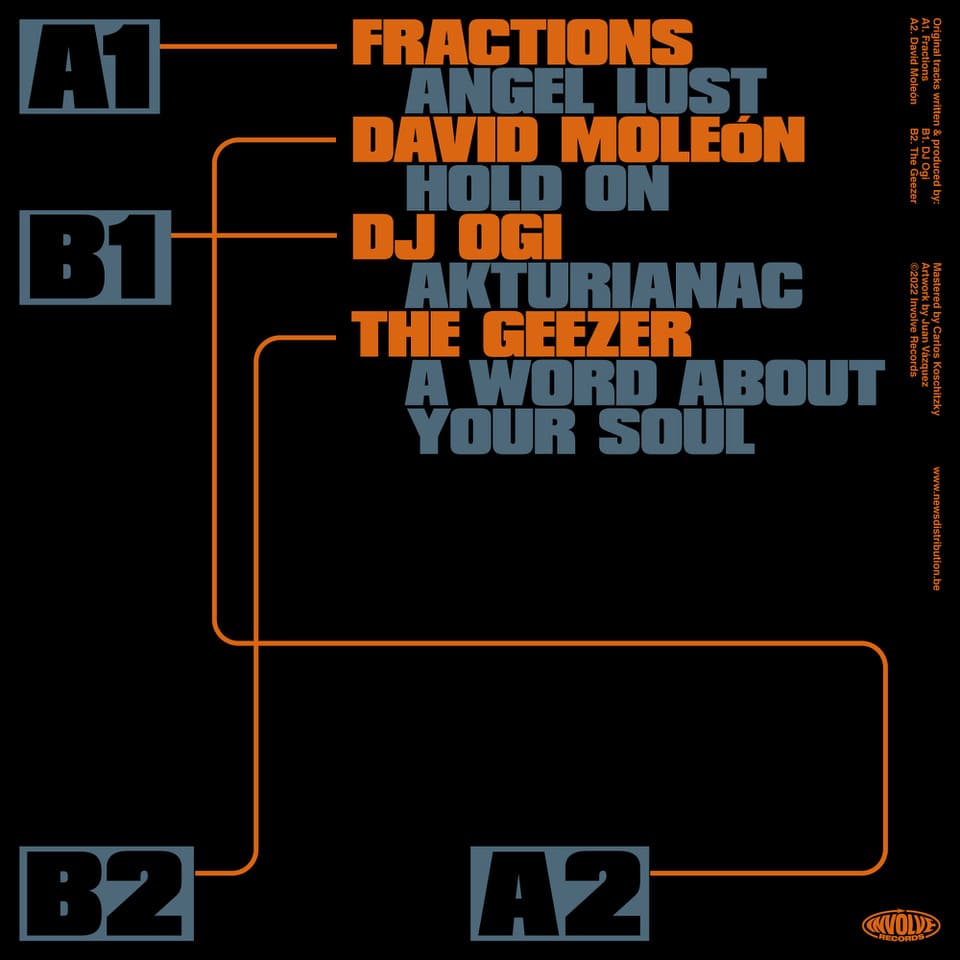 Involve Records releases its second VA to celebrate ten glorious years since its founding in 2012. After many release featuring the likes of Amelie Lens, FJAAK, Boston 168 and Regal himself, the label now welcomes uprising stars Fractions and legends David Moleon, DJ Ogi and The Geezer.

First in line is Czech techno duo Fractions with Angel Lust, a stomping rave anthem for big stages, reflecting the sound they’re known for from releases on labels such as Monnom Black and Possession. David Moleon is up next with Hold On, a groovy and rumbling techno cut with housy elements and chopped vocals creeping in between heavy kicks. DJ Ogi follows with Akturianac, an aggressive belter with rolling drums, sounding like it’s coming straight from the early 2000’s. Stay Up Forever and Hydraulix hard techno legend The Geezer follows with an ecstatic and crack-brained melody on his banger track A Word About Your Soul, closing the EP with a bang.
Manage Cookie Consent